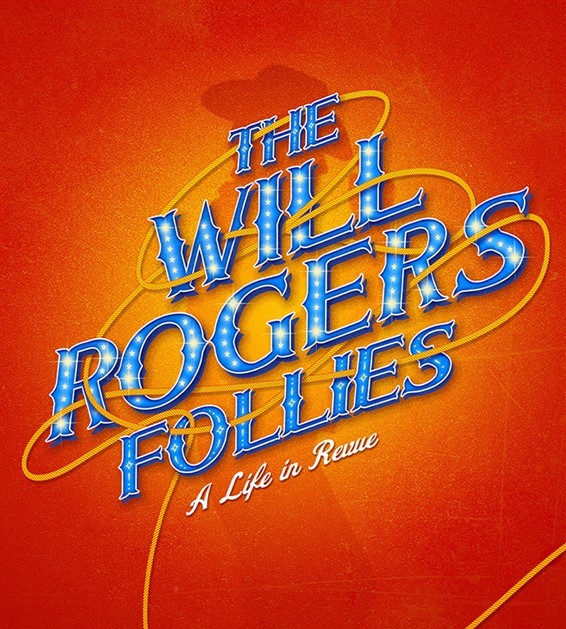 × You don't want to miss this musical that has gorgeous costumes, toe-tapping music and fantastic choreography! Opening Wednesday, March 16th, THE WILL ROGERS FOLLIES stands out among musicals because of the magic of the story of this iconic American. Will Rogers's tale captures his accomplishments, his philosophy, which espouses respect and confidence in the goodness of his fellow man, and his many talents. Winner of six Tony Awards in 1991, including Best Musical, this show is an upbeat celebration of this folk hero who made the world a whole lot better place than it was before he entered it.

Subtitled A Life In Revue, WILL ROGERS stands out among musicals because of the magic of its protagonist. Rare is the man who transcends decades and rises to the level of legend. Will Rogers does this, not only because of his accomplishments, but because of his philosophy, which espouses respect and confidence in the goodness of his fellow man.

The curtain rises on a Follies-style tribute to the man whose daily newspaper column sent America on its way each morning with a smile on its face. In fact, Will was a multimedia sensation, performing a weekly radio talk show as well as starring in motion pictures. Between rope tricks which entertain the audience while the show girls are changing their costumes for The Follies, Will soothes us with his old-fashioned common sense. The songs "Never Met A Man" and "Give A Man Enough Rope" are parables set to music.